Welcome to the raid8 experiment!
Convert to Raid Kazzak 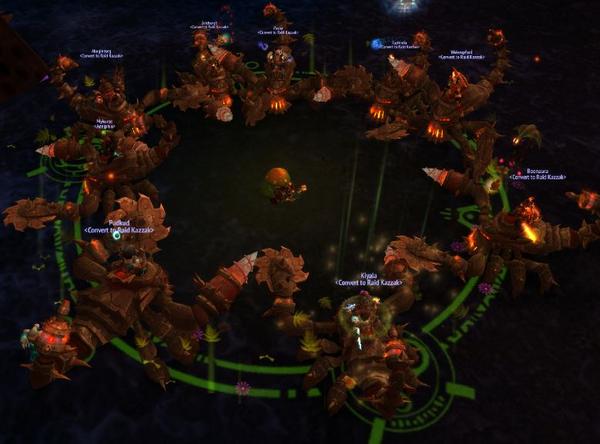 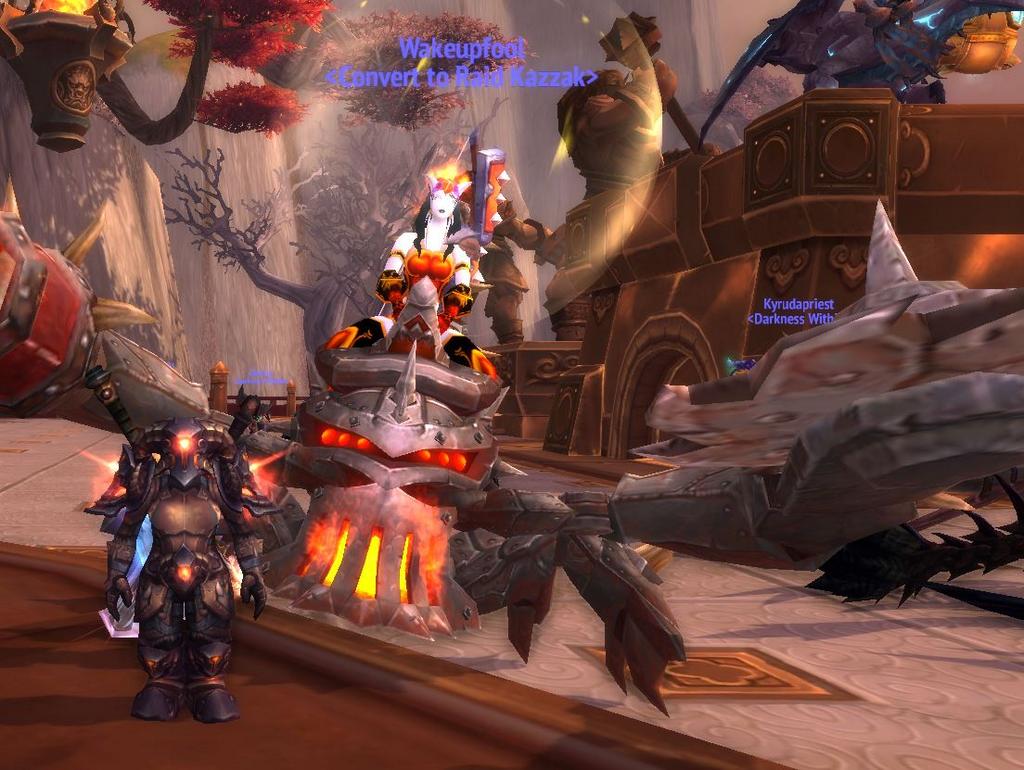 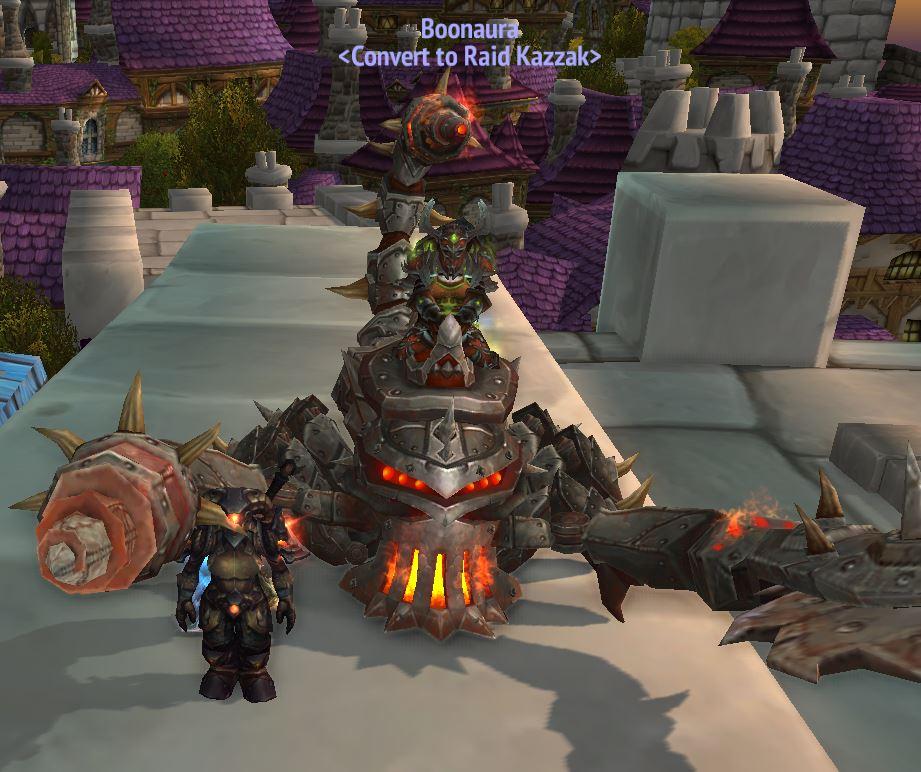 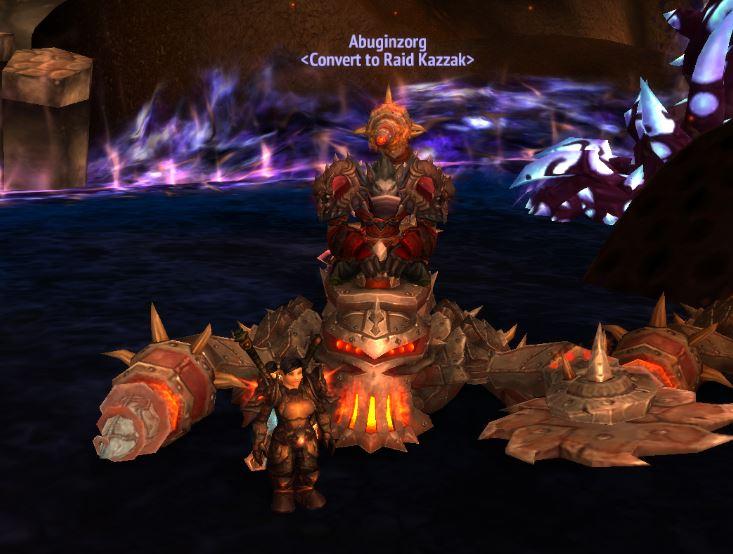 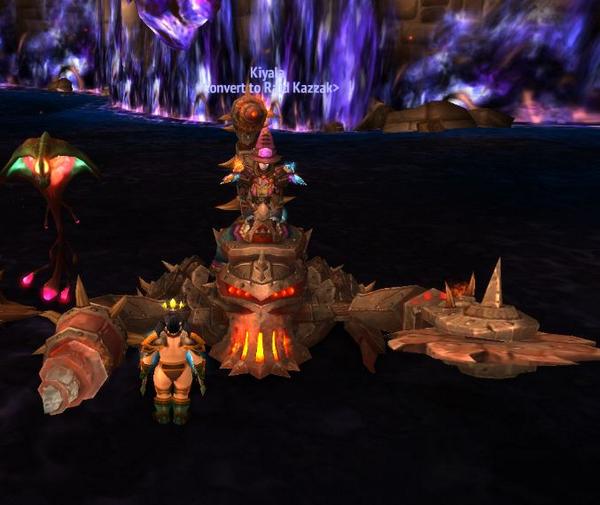 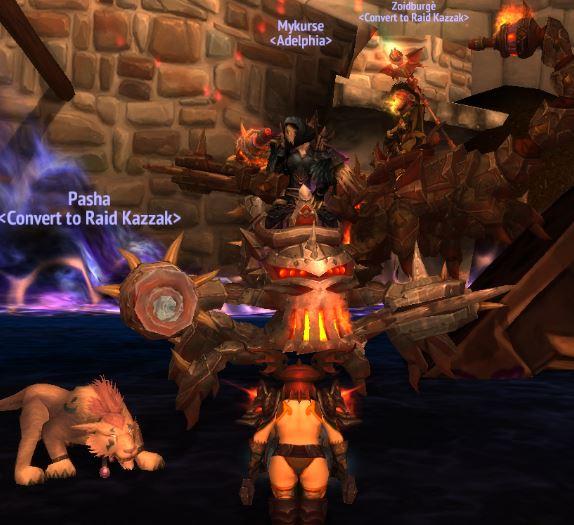 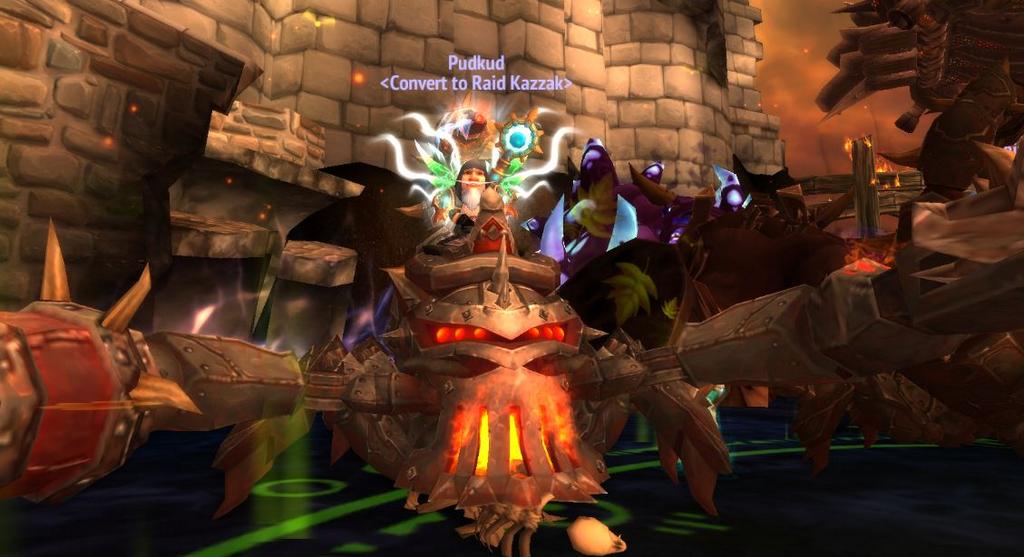 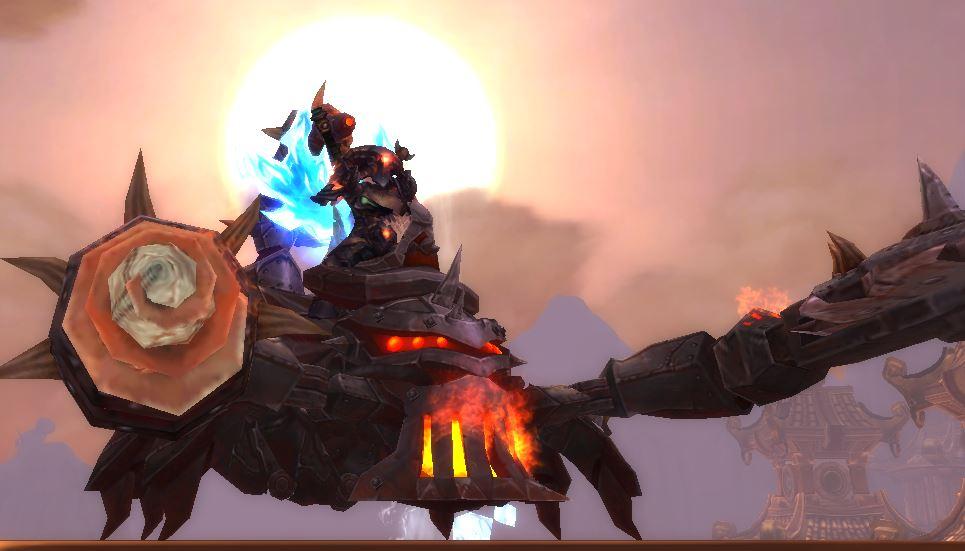 About Raid8
We are a serious 10man team who raids nine hours a week and enjoys pushing our abilities to their limits. Our team is founded by former members of <Shipwrecked>, a former 10/14H SoO team that had to disband due to IRL schedules. The type of players we're looking for are heroic raiders, like minded and laid back who's definition of fun is synonymous with progression. We want players who challenge themselves not only according to their own expectations but of their peers. The group of people I am trying to gather must have an all for one mentality, and need to be intuitive to the needs of the group.

Our Goal
Our goal is to clear all heroic content available before the next tier is released. With that said, we do NOT aim to be the number one raid group on the server. We have higher raiding standards than the average raid group but have opted to avoid the hardcore environment. We are experienced players who want to achieve as much as we can without putting in all of the hours required for competitive progression raiding.


The following list contains the qualities we expect from all our members. Anyone interested in joining the team should use these guidelines to determine if they would be a good fit:

Maintain Your Character. If this is an alt or you raid with another team, we expect you to treat this character like your main.

Self-Evaluate. This means that you are staying up-to-date on your class research as well as identifying and fixing any problems you might have that are keeping you from performing your role to the best of your ability.

Be capable of taking criticism. If you are doing something wrong we will respectfully point it out. We expect the problem to be fixed in a reasonable amount of time.

Be on time and ready to raid. We aim to use our time as efficiently as possible. We know stuff comes up and it can't be helped but we do value consistency. If you can't make it to a raid, be sure to let us know as soon as you can. You can do that by either leaving a post in this thread or by letting us know via the smartphone instant messaging app that we run.

Come prepared. You are expected to bring enough flasks and potions to make it through each raid night. We will provide feasts for the raid. Also, make sure you are researching each new fight so that you have some idea of what to expect.

Communicate. Our members talk to each other constantly throughout the week, and talking to us on mumble just helps us to get to know you better. Building a strong team is about more than just finding the best players around. We are more concerned with finding the right personality to fit our group than we are with finding the most amazing player we can.

If you are interested in joining our team, that's great! You can leave us a message in this thread or find Kleptik in-game (preferably while he's not raiding) and set up a time to talk with him.

I am not falling for your April Fools jokes!

I'm so excited!! Can't wait to jump back in and sling some spells. I'll try to be on mumble more in the afternoons if any of the other team members want to jump in and talk. My mumble tag is "Kurse". Looking forward to meeting you all and having some fun!!
For the Targaryens!
#WorgenArePeopleToo Hop into Raid 8 anytime, we usually try to grab that channel.
@execute_phase

Will do! I'll definitely jump on sometime tomorrow evening.
For the Targaryens!
#WorgenArePeopleToo

Is hotndot the British guy?

Congrats on getting a solid heroic team back together in a week's time. I just wanted to pop in here to wish you all good luck for your first week back.

Users browsing this forum: No registered users and 5 guests